The 6th of April 2016, Sweden officially became the first country to have its own phone number. Anyone in the world can call The Swedish Number (+46 771 793 336) and be connected to a random Swede … or the Prime Minister, if you’re lucky!

In 1766, Sweden was a pioneer in abolishing censorship. The Swedish Number was created to celebrate 250 years of freedom of speech. Since the line opened, more than 175,000 calls have been made, which is roughly a year’s worth of communications. In total, 186 countries have called Sweden’s national number. 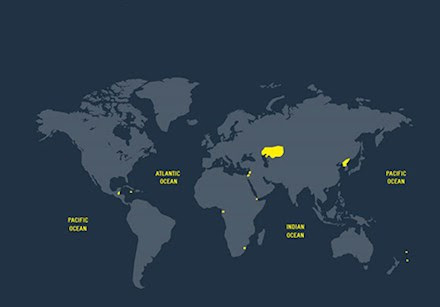 Among all those voices from every corner of the world, a few reached me.

Signing in for The Swedish Number

To register to answer for Sweden is really easy and straightforward. You just have to download the app and fill in a short form with your Swedish phone number, your email, and that’s pretty much it. Then, you have to wait for a text with a code, which will allow you to complete your registration. In my case, I had to wait for a whole week before I got my code. I guess too many people were doing the same thing as me at the time. But I’m not a very patient person, so I tried to register 3 times in the hope it will make the text come faster.

But finally, on April 21st, I received the precious code. I completed my registration and started to answer for Sweden. 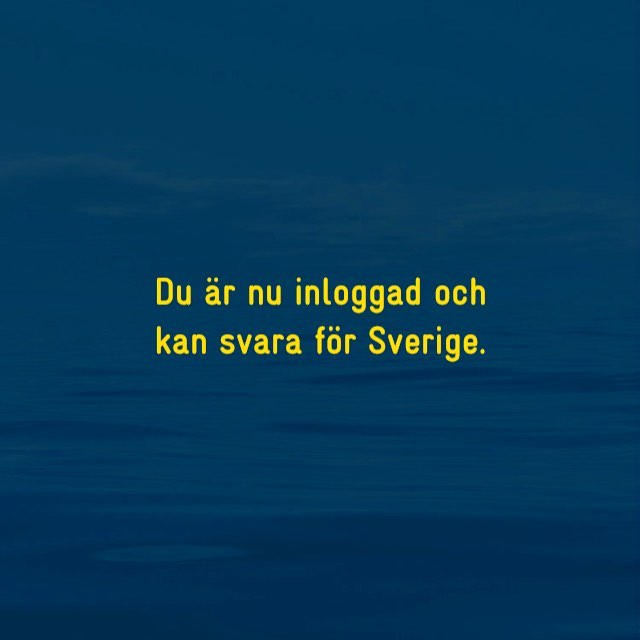 You are now connected and can answer for Sweden.

My first call was from a German guy who wanted to know if his name, Otta, was as common in Sweden as he heard. We ended up talking about translation and interpretation, about his Swedish neighbor whom he hates (I hope calling The Swedish Number changed his views about the country) and how bad French people are at speaking English. Yes, we have a pretty bad reputation about that.

I’ve got very short calls from people who didn’t really know what to say, so they asked about the weather (as well as that very common and annoying question: “What do you do?”). I’ve also received a call from a guy speaking a language I couldn’t understand and seemingly refusing to speak English. I’ve had laughing groups of people with everyone speaking at the same time.

One night, I forgot to switch off the app (which you can do when you’re not available, or simply when you go to sleep). It was a bit late, so I hesitated a moment before picking up the phone when it rang. It was a lovely couple from Botswana, a country I can place on a map (I used to play GeoMaster a lot) but which, I realized, I know nothing about. The guy on the line is really nice, and so is his friendly girlfriend. They ask a few questions, but it’s late in Botswana too, so we soon hang up. And when we do I immediately regret not asking more questions about them, about their life, about their country.

The World Is Only a Phone Call Away

The reason I registered to The Swedish Number was a bit selfish. I wanted to be “a random Swede” (even though it was just symbolically). Of course, I was thrilled by the concept, and wanted to take part in the experiment. But I mostly did it for this very personal reason, because I wanted so badly to blend in. Just the idea to be one of the “random Swedes” answering the phone made me happy.

So I put all my attention on answering the questions I was asked and letting people know a bit more about my adopted country. During the first calls, I was in a rather passive role. I had missed something essential, an incredible opportunity: the whole world was just a phone call away. I too could use The Swedish Number to learn about it, open to new cultures. So I completely switched my approach. And it changed everything! 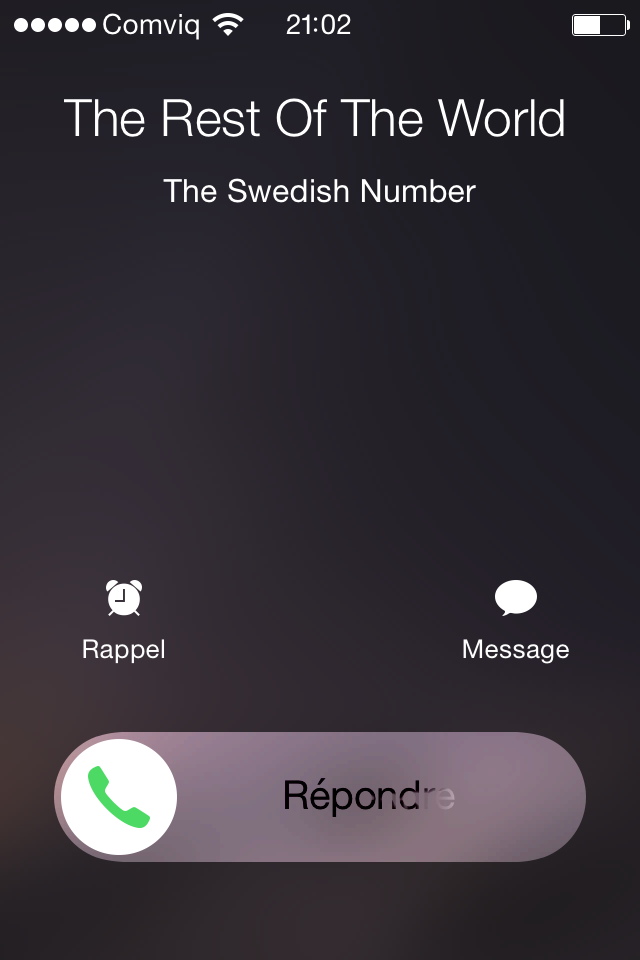 Neerav, From the States

Another night, I forget to switch off the app again. It’s late when “The Rest of the World” calls and I’m not sure I want to answer. But I do answer.

It’s Neerav, from the States, stuck in traffic. We start talking and we won’t stop. We talk about anything and everything. About Sweden, of course, which he visited a few years ago, and about other countries we both have been to. About my novel, and about his. About politics and religion. When we finally hang up, an hour has passed.

Of course, Neerav is special (the average phone call to The Swedish Number lasts less than 3 minutes). Neerav wanted to talk. Probably even more than to learn about Sweden. He just wanted to talk. And this time, I was ready to listen.

“You are now disconnected”

I’ll admit that, after a while, I was switching off the app more and more often. To the point I just stopped switching it on. The excitement had passed. Calls were less frequent as well. And when I’m connected to The Swedish Number, I can’t really get my mind out of it. I’m constantly wondering when someone is going to call. It’s distracting.

But a few days ago, I received an email from the Swedish Tourist Association (Svenska Turistföreningen), which launched the project, saying that the line will be closed on June 24th (this makes me a bit sad). So I logged into the app once more, hoping to have a few more amazing conversations with the world before The Swedish Number get disconnected. But the phone almost never rings anymore. And soon, the world won’t be calling at all. But the nice thing is: it will always be out there for me to explore!

You only have a few days left to call Sweden. Hurry up! I might be the one answering the phone. 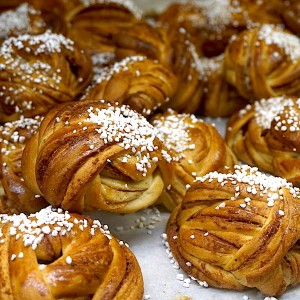 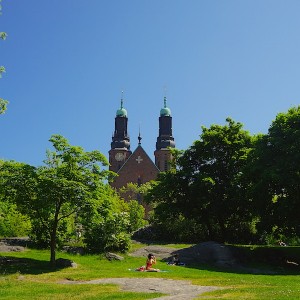 
Warning: count(): Parameter must be an array or an object that implements Countable in /homepages/41/d373202883/htdocs/lignesdhorizon/wp-includes/class-wp-comment-query.php on line 399